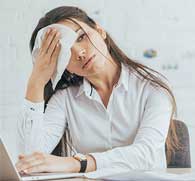 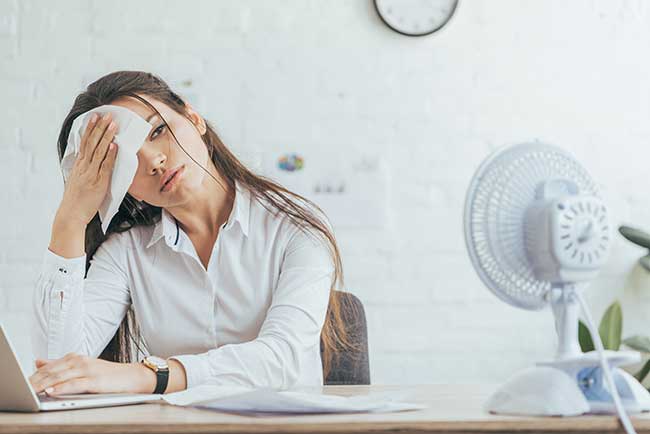 If you’ve ever worked long-term in any office, you know the eternal battleground of the office thermostat. Some like it hot, some like it cold, and businesses find it almost impossible to please everybody. It’s been extensively shown that when it’s too hot and productivity slides. Too cold, and the same thing happens. Other factors crowd in, too, like humidity, personal preference, and even gender and age.

In a survey conducted by construction software review company Software Advice, a full 50 percent of employees report being often unhappy with the temperature in their office. Forrest Burnson, market research associate at SA, broke down the findings as follows:

Burnson points to the frequently cited Helsinki study of 2004 that proves the link between productivity and office temperature: For every degree above 77 in that study, productivity dropped by 2 percent.

Isn’t it easier to just set the thermostat to the “perfect temperature”?

According to one study, the ideal office temperature to maintain in summer is between 71 and 77 degrees. If the temperature is higher, your performance can decline across the board, from your ability to make decisions and perform simple cognitive tasks to your motor skills.

In fact, while researchers seem to agree that productivity is directly affected by the temperature, none seem to agree on what the best temperature is. The accepted range of temperature levels — as stated by ASHRAE, the American Society of Heating, Refrigerating and Air-Conditioning Engineers — is between 67 and 82 degrees, depending on the season. That’s quite a spread. Productivity still tapers off at the lower end of that range. A Cornell study that found that raising office temperatures from 68 to 77 degrees lowered typing errors by 44 percent and raised output by 150 percent.

Controlling a building’s indoor environment so that the majority of occupants are comfortable is really a matter of three things:

While the first point is something you can do right now, the latter two points are inextricably linked. Building Automation Services (BAS) allow your facility managers to know on a minute-to-minute basis exactly what is happening within your building, and allow quick updates to settings for HVAC, lighting, and security. BAS can be set to respond to the season, outside temperature, and even the amount of sunlight hitting the building—making your HVAC massively more effective at keeping people comfortable.

If you’d like to learn more about Building Automation Services, we at Level One HVAC are just a call away at (248) 486-6500. If you don’t have time for a lengthy phone call, simply fill out our online contact form and someone from our staff will be in touch with you shortly. 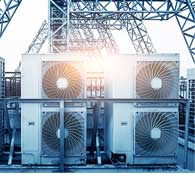 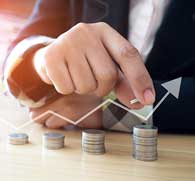 Why You Need Building Automation in the Michigan Summer 2021